The History of the Mace Energy Method Part 2 of 3

The history of the method goes back to an evening in 1959 when as a result of a mental exercise carried out under the guidance of my elder brother Eddie, I suddenly changed from a confirmed materialist to an even more confirmed spiritualist. This last word does not indicate membership of a particular group or practice but is used in its broadest sense of spiritual or personal awareness. One moment I was aware of sitting in a chair and the next moment I was not only aware of being out of my body but also exterior to the physical universe. My book “Turning upsets into positive energy” explains the incident in detail, so I will not repeat it here excerpt to say my life before and after the event is akin to chalk and cheese.

It was a second experience many years later, which introduced a practical dimension to my awareness, but the immediate result of this second and newfound awareness was the development of an intense interest in human behaviour to the extent that I resigned my position as a ship’s captain and using a maritime analogy, set my life on a new course, heading into the unknown over the horizon.

Initially I read copiously and then got trained in several methods regarding the human condition and the resolution of emotional problems, but each of them relied upon narrative and evaluation, in other words the client talking about their condition and experience under the guidance of their mentor. As research has since shown, narrative is at best a ‘band aid’ solution of limited value.

The second experience, as I have just said, occurred many years later in 1995 when an old acquaintance, John Avery re-entered my life. There is no doubt that it was feeling safe to express my thoughts in his company that caused me to experience the second watershed event, when a mental image appeared as I endeavoured to explain a negative concept. The image was totally divorced from the concept I was trying to explain.

Armed with current knowledge, the image was of course, simply the manifestation of energy in a physical form. Its mechanics are explained fully and utilised in the training manual. The use of the words ‘physical form’ is used because even a mental image has a degree of mass, otherwise it could not be seen. This incident is also discussed in my book, so I will not repeat it.

However, the sudden appearance of what was in reality a totally irrelevant mental image in regards to what I was discussing, apart from the fact that it appeared at all, turned my attitude to life and my understanding of it in our world upside down. Although John and I reversed our roles in order that I could not only share this newfound knowledge, but for me to also confirm its validity, I just knew that the key to a new understanding of life had been revealed to me. It also made me realise that all those hours of reading and using the work of others had not been in vain, even though they were certainly all going down the wrong path in the search for the ultimate enlightenment.

Armed with this new understanding was one thing, but how to put it to practical maximum use was another thing altogether and it was not until very recently, about 15 years later that dream was fully realised and I wrote ‘there is no-where else to go!”

The fact that it took all those years of dedicated research and development for Causism’s™ practical component to develop to what it today, is a testament to what I wrote earlier, that knowing is one thing, but being aware of what you know is another thing altogether. This is borne out by the time it took for all the data or perhaps the truths buried in my psyche to emerge, and is demonstrated by my recurring use of the expression “out of the blue”. It was simply a slow trickle of knowledge emerging and certainly not a case of all the knowledge being offered on a gigantic platter. An example of this is found in the numerous “Tricks of the trade” found in the manual.

Image by Free-Photos from Pixabay 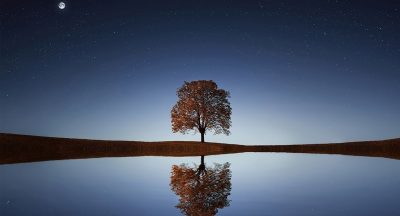 INTRODUCING CAUSISM™   My own research has produced a unique body of... 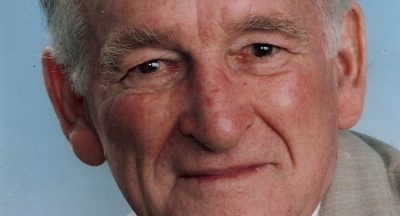 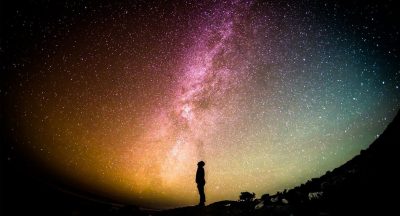 The method is the practical component of Causism™, a revolutionary body of...

The History of the Mace Energy Method Part 3 of 3

A major breakthrough in the efficacy and value of the Mace Energy Method was in...