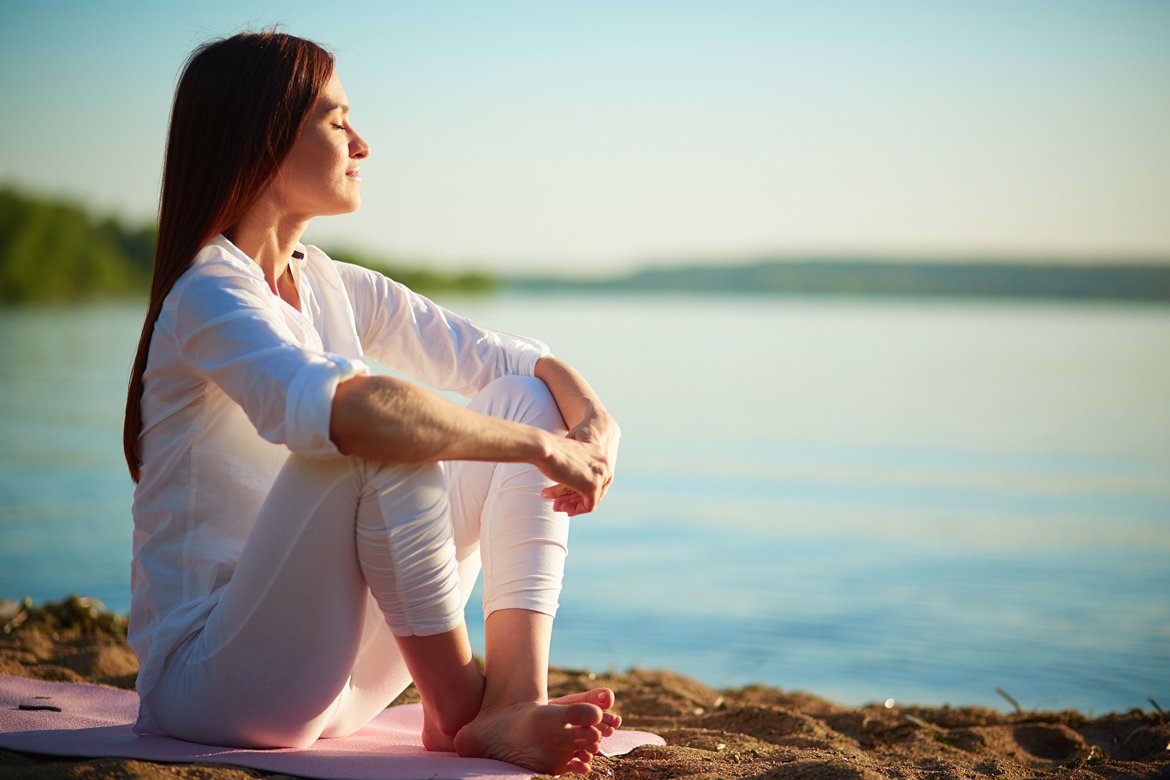 The genus of this article was a recent conversation with Sherrie Hatfield during which the subject of life’s pleasures and specifically pleasure moments came up. I do not remember specifically what prompted me to voice it but I said, “You cannot address pleasure moments as an item in a session.” The simplistic explanation of why this is the case, so impressed Sherrie that she insisted
that I write it up, hence this article.

Life is composed of both positive and negative elements and a MEM session addresses negatives with the aim of eliminating them and thus leaving natural and inherent positives in their place.

From this flows the fact that it is not possible to create pleasure moments per se, all you can create are the circumstances, which generate pleasure moments. The demarcation between the two is very subtle; pleasure itself is a natural phenomenon indicating that one’s attitude is totally positive and devoid of any non-survival or negative vibes, but the circumstances that produced it are not natural; they are the result of human activity, personal or impersonal.

In the game of life, there are two fundamental personal elements:

Society as a whole is so materialistically oriented that attention on one’s body has for so many individuals, collapsed the Being and the Body into a single entity.

The basic urge in life is to survive and that urge is predominantly and naturally manifested in the desire to preserve one’s body. The simple but seldom considered aspect of that is that we need a body to play the game. This is often never given credence so is basically ignored. However, a fundamental attribute of the Being is that it is not only invisible but is eternal, in other words, it is indestructible. Death is actually the departure of this entity from the body.

Pleasure and survival are synonymous and therefore almost indistinguishable, so probably the best way to make this real is to introduce pain into the equation. Pain is nature’s way of indicating that there is a non-survival element at play.

Pain itself is a feeling of discomfort and can be mild or in some cases is so intense as to cause unconsciousness. Pain is of two types, physical and emotional. Although Causism research and development has found that some physical pain is the product of a particular negative emotion and responds positively to one of our procedures, treating and alleviating physical pain is the
province of medicine. However, addressing emotional pain is definitely the province of Causism.

As stated above, pleasure is present when a person is surviving well and a ‘pleasure moment’ is defined as a moment of self-awareness of that fact. It is always associated with a sense of well-
being.

The fundamental aim in life is to survive and if the survival potential were graphed alongside a graph of happiness they would be found to be co-incident. This attention on the survival of one’s body means that activities are naturally classified as non-survival or pro-survival. 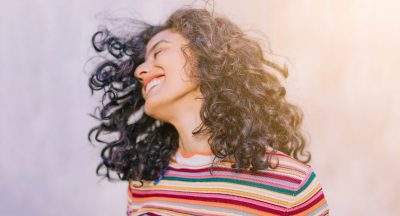 A Life Free from Addiction is Possible

In today’s modern world, addiction can take on many different guises. While most... 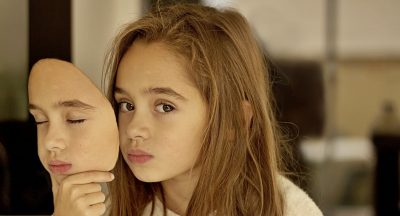 Causism and the Inner Critic

As the founder of Causism, see definition in the next paragraph, I was very... 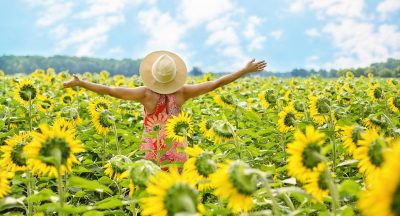